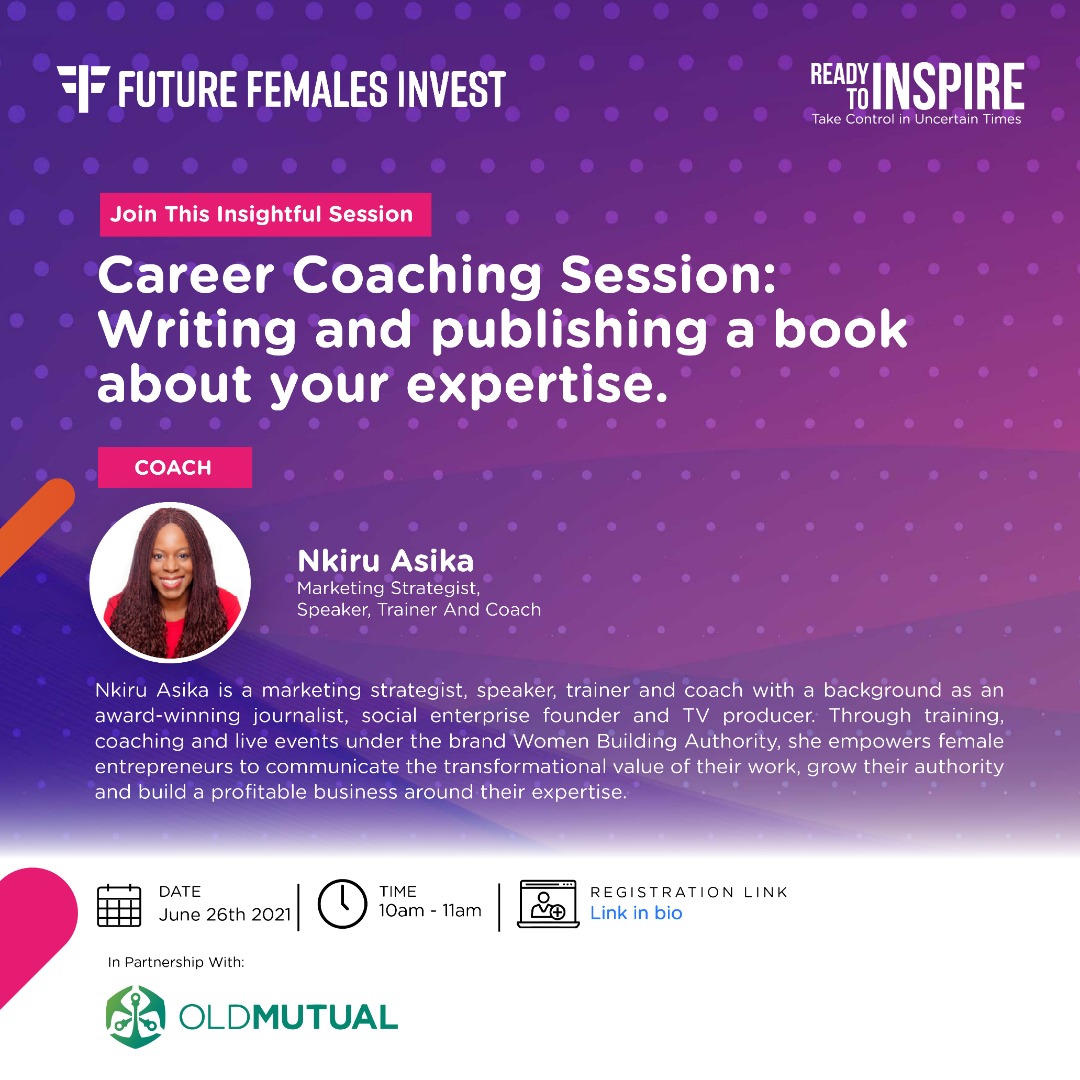 Thank you %NAME% for joining our family. Together we will make a difference.

We faced problems while connecting to the server or receiving data from the server. Please wait for a few seconds and try again.

If the problem persists, then check your internet connectivity. If all other sites open fine, then please contact the administrator of this website with the following information.

Some error has occured.

Nkiru Asika is a creative industries consultant and content producer whose background spans publishing, journalism, television production, events, training and marketing communications. Passionate about the development of creative industries, she founded Enterprise Creative, a non-profit social enterprise focused on boosting the professional and business capacity in the Nigerian creative sector. Enterprise Creative organizes the Creative Careers Fair, the Forum for Financing Creative Business and Freelance Fridays among other planned initiatives. Nkiru was the official Facilitator and Entertainment Sector Leader for the World Bank/NEMT Growth and Employment Summit in 2010; Moderator of the first Creative Industries Forum at the NESG Forum, 2011; Presenter and Session Chair for the British Council Creative Expo in 2012 and has served twice as a Judge on the British Council/ CC Hub Culture Shift Project – a competitive innovation fund themed “ICT for Festivals Development” in March and in November, 2012.

An accomplished journalist, Nkiru was also a writer and columnist with SmartMoney Magazine where she won an award for outstanding journalism from the prestigious National Press Club of America and she has been published in more than 20 global publications including The Wall Street Journal.